A good year again for the Brasenose novices with the Womens A boat making it through to finals day after some highly impressive technical rowing. Unfortunately they came up against eventual winners Wadham but it was a close race - very positive signs moving into Hilary.

Mens A reached the Friday before losing to a strong GTC crew. The week had started perfectly with a half length win against boathouse rivals Exeter MA and, after some VERY fast times in the end of term 2k test, big things are expected come Torpids!

WB entered with a strange mix of Wadham rowers, Brasenose novices, and Brasenose male seniors. As expected, they won their race but sadly as a friendly crew could not progress. They did get to wear some quite "fetching" kit though...

Finally, MB lost twice to A crews but came very close both times, showing some very impressive depth to the men's squad!

The full squad - seniors and novices - returns on 2nd of December for a week's camp in Nottingham. Should be a tough but enjoyable week! 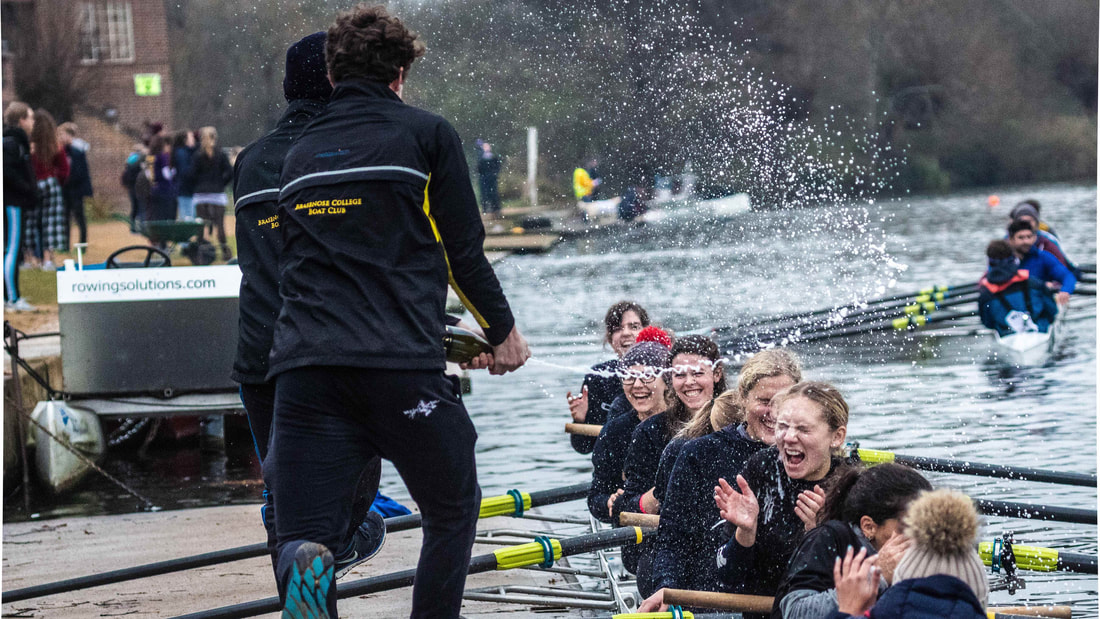 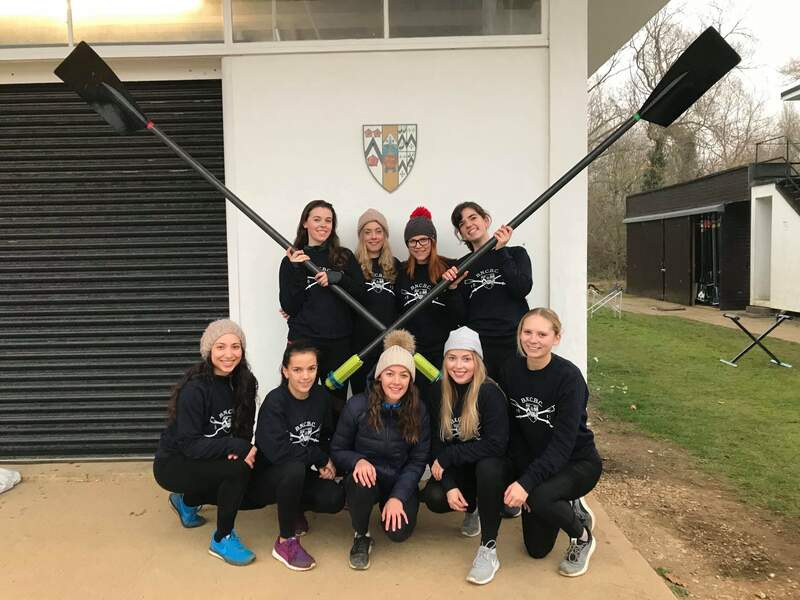 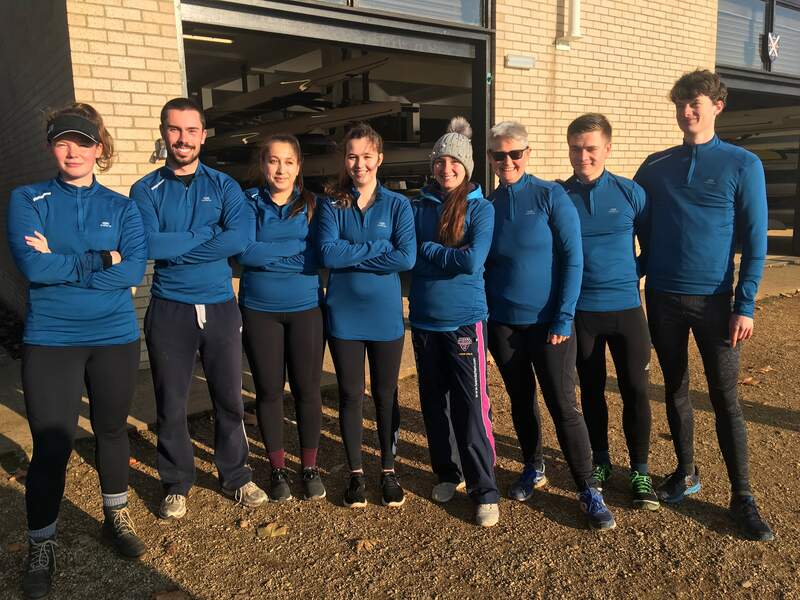 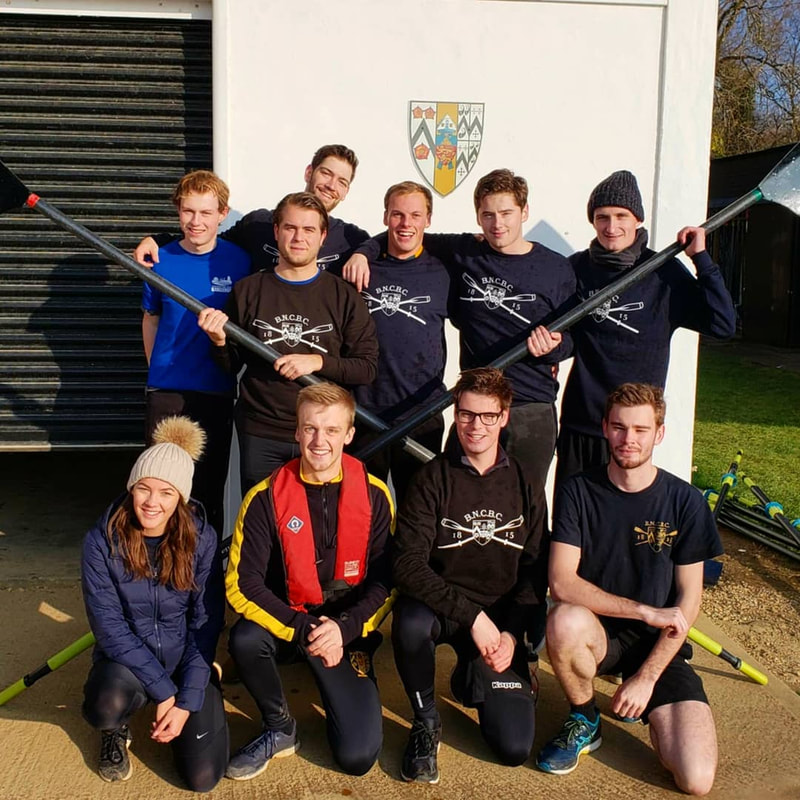