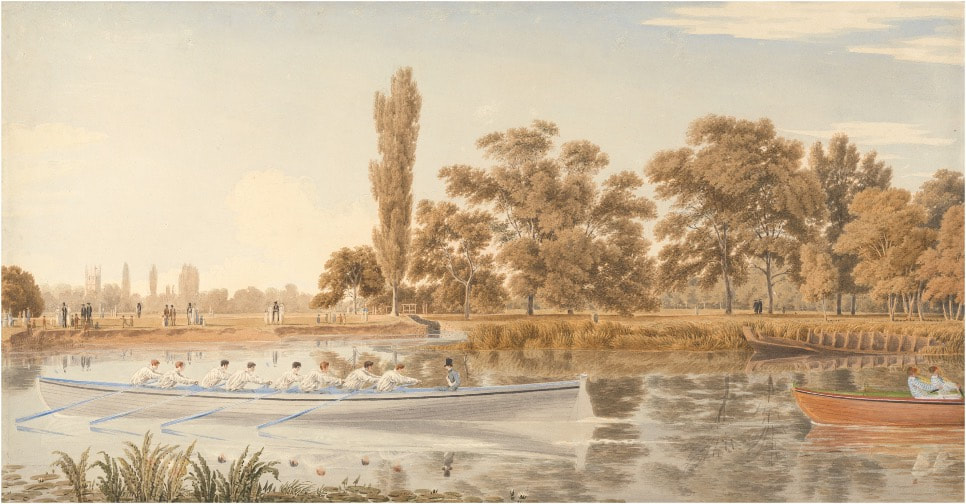 Figure 1: Exeter hotly pursued at the Head of the River in 1824.  Could their pursuers have been BNC?
by William O'Chee

In its earliest years, the Head of the River in Oxford was held by just two colleges: Brasenose and Christ Church.  Brasenose won in 1815 and 1816 against Jesus, but for the following three years Christ Church held the title.  We know nothing of racing in 1820, but Brasenose returned to the Head of the River in 1821 and 1822, triumphing over an unfortunate Jesus.  Then in 1823 an acrimonious dispute about the use of watermen to stroke the racing eights saw the races abandoned.

When racing recommenced in 1824, Exeter went head for the first time that year in their famous “white boat” which was built at the Plymouth dockyard and brought to Oxford for them on a cart by Davis. The boat was a coastal boat, however, and sat too high out of the water, such that she had to be cut down.

Thanks to the work of the prolific local painter, William Turner of Oxford and his students, we have a picture of the Exeter Boat, rowing past Christ Church Meadow: 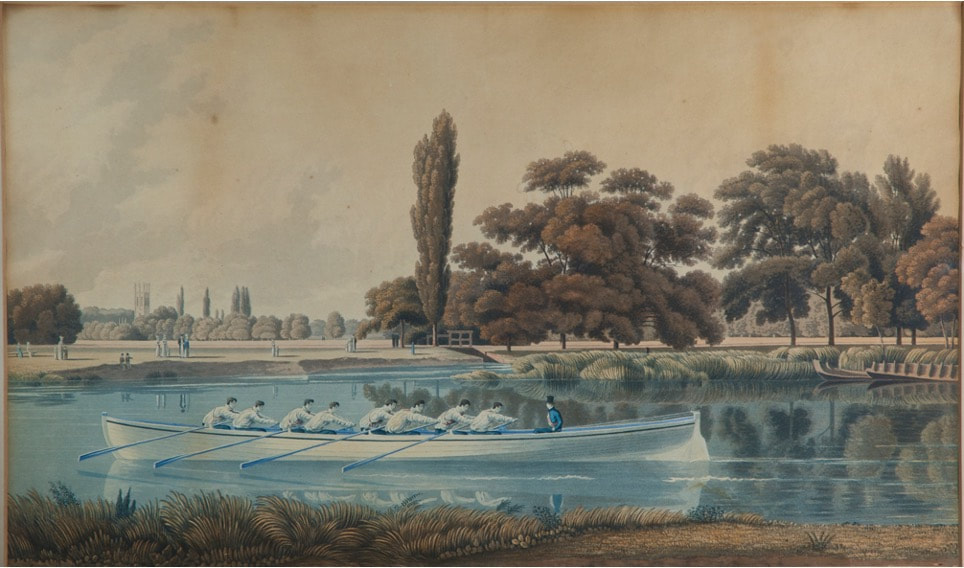 Figure 2: The traditionally accepted painting of the Exeter College “white boat” in 1824

Writing some sixty-five years after the event, Woodgate stated that racing in 1824 took place over three days, with Christ Church starting first, Brasenose second and Exeter third, and that Exeter bumped Brasenose at the Willows on the first night.  On the second night, Christ Church failed to put on, leaving Exeter to row over at head.  Then, on the third night, Christ Church inexplicably started from second, and were bumped by Brasenose.

However, this is at odds with a detailed, contemporaneous account of the racing on the 1st June, 1824, which was written by a visiting American, Nathaniel Wheaton. He recorded:

The banks of the Isis presented this evening a most animated scene. Just before sun-set, the students assembled by hundreds along the river, to the south of Christ Church Walk, to be the spectators of a rowing match between the elite of Exeter and Brazennose. Large parties had gone half a mile down the river to catch the earliest glimpse of the rival boats; others were distributed in groups over the plain, or stood along the green margin of the stream; and all appeared to enter, with the joyousness and animation peculiar to youth, into the spirit of the contest which was about to be decided. At length, when expectation was at the highest, “a shout, loud as from numbers without number,” from the throng which covered a bridge at the farthest verge of the plain, announced the appearance of the boats; and in a few minutes they came flying through the water in very gallant style. First came the flower of Brazennose, in a pearl- coloured eight-oared cutter, each rower stripped to his shirt sleeves, and resplendent with the yellow badge of his college. A few feet astern followed the youth of Exeter, decorated with a crimson scarf, in a cutter of dazzling white, and impelled by the same number of oars. The cheers of the spectators made the welkin ring; and old father Isis, vexed in his deepest recesses by the sturdy strokes of the oarsmen, dashed his waves indignantly against the shore. A victory at the Olympian games could not have been contested with a more ardent spirit of emulation. By some mismanagement on the part of the Brazennose steersman, they almost lost the little distance they had gained; and the cutters came out so nearly equal that it was decided to be “all but a bump.” To add to the spirit and joyousness of the scene, groups of ladies were hovering about in the walks at a distance; and the river was thickly bestudded with beautiful little two-oared shallops. [1]

Wheaton records there were only two boats in the race, with Brasenose going over in first place, and narrowly eluding the Exeter crew behind.  If Christ Church indeed started at head on the first night, then this must refer to a subsequent night of racing, most probably the second.  That means Exeter’s bump could not have happened until the third night, during which Christ Church either started in third position, or failed to put on again.

​There is also some artistic evidence of the racing in 1824, which further complicates our understanding of what happened.   The image in Figure 2 is one of a series of paintings produced in, or shortly after 1824, by William Turner of Oxford, or by some of his students, which purport to depict the Exeter “white boat”.  A number of these are in the collection of American rowing historian, Tom Weil.  Most show slight variations which suggest the possibility that some, at least, were copies produced by Turners students. Exeter College have one version of this painting, but it was not acquired until 1971, and there is no certainty it is the original. [2]

With one exception all show only one boat.  That exception is a slightly longer version of the painting in the collection of the Yale Centre for British Art.  (See Figure 1)  It shows the Exeter boat closely followed by a boat with three horizontal stripes - seemingly in red, yellow and purple - painted below the gunnels, and a crew wearing blue and yellow striped shirts.

It is unlikely that the second boat was Christ Church, who were rowing still rowing in top hats in 1824, before adopting tam o’shanter caps a few years later.  Turner is unlikely to have missed such an important detail.

However the Childe of Hale colours, and blue and yellow striped shirts were recorded in use by Brasenose crews not long after 1824, so this would appear to show the Brasenose boat.  If this indeed represents a racing incident, it must have been on a fourth night, when Exeter narrowly made it home, and Christ Church either did not put on, or trailed the other two crews home in third position.

Far from Exeter enjoying an easy procession to the Head of the River in 1824, the evidence is that all three crews variously started at head that year.  Brasenose most likely had a narrow escape on the second night before succumbing to Exeter on the third.  A final, close race seems that have occurred on the fourth night, but Exeter rowed over to finish at the Head of the River.

Almost 200 years later, historical research has shone new light on the pluck of both the Exeter and Brasenose crews.  For over two centuries, Oxford bumps racing has been a thrilling affair, and long may it continue!